Warning: These 5 things will bring down any leader 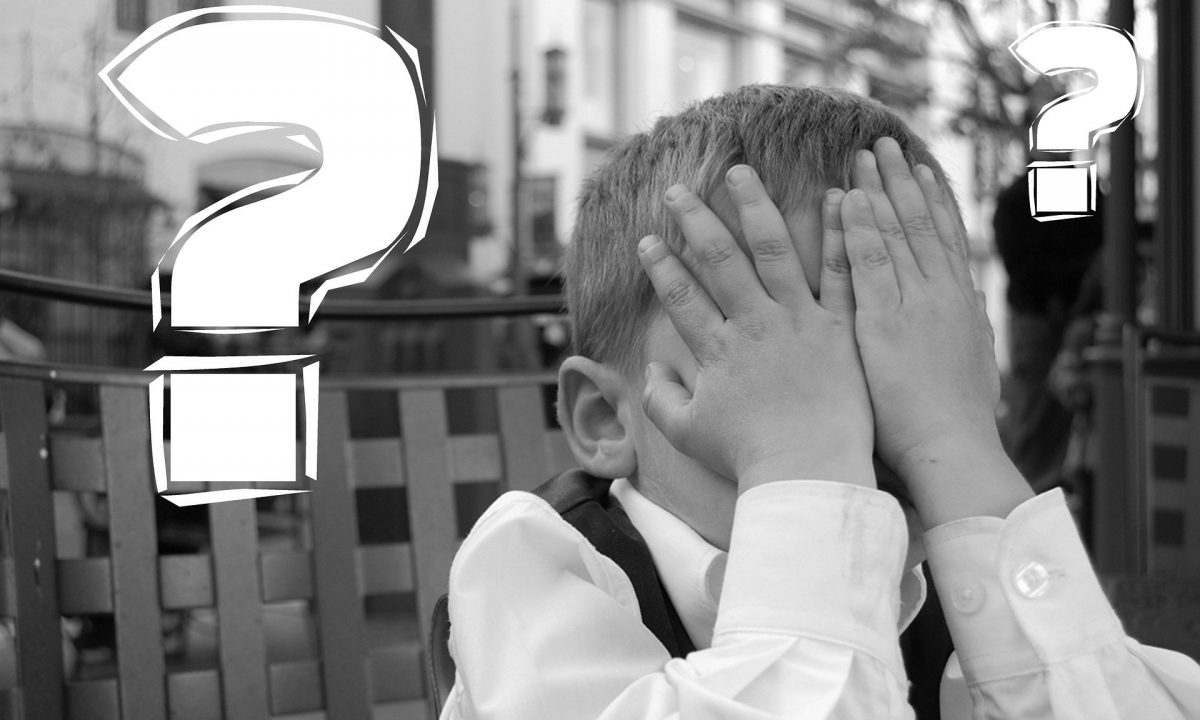 There’s nothing wrong with making a mistake. We are human and it’s a powerful way we all learn and grow. Just don’t make the same mistakes over again. It shows you’re resisting the lesson available to you.

Today I want to share with you the fatal mistakes that leaders make. Well, this comes out of a 5 to 6 years survey on companies we have worked with that had leaders who actually failed. Here are the 6 things they have done that failed them.

Failure to create a compelling vision.

Usually, when you ask the people in the organization what the vision is, they don’t know what it is or what it means.

Nobody has taken the time to break it down and say, “this is what the vision means”.  When you find leaders, who have not taken the time to really paint that picture and make it come alive for the people, it is inevitable that they’re going to fail.

They are lousy role models.

You know the good old saying “do as I say, not as I do”? Well, this does not work from a leadership point of view. This kind of leaders tell everybody they’ve got to keep time, and they come in late. They tell people you’ve got to keep your deadlines, but they’re not keeping their deadlines themselves so, they’re lousy role models. It’s Inevitable that such kind of leaders are going to fail.

Time and time again, when I’m doing leadership coaching and mentoring, I always want to say “are you living what you’re saying you’re leaving?” Because if you’re not, guess what? Monkey see, monkey do. Most of the time, your organization is going to behave the way you behave.

They fail to build talent from the inside.

Every time such leaders are looking to go out and get talent. Sometimes you can get talent from outside, but you’ve got to find a way to build from the inside. There’re two advantages to that;

Leaders who fail, they totally forget that. If you’re trying to build a great team and a great organization, it’s a fatal mistake for you not to be able to develop talent from the inside.

They have the arrogance and wrong attitude

In their organizations, what they say, that’s it. I don’t believe that it can only be your way or the highway because, that is going to be a recipe for disaster. And sometimes they do it and it becomes so normal to them that they don’t realize they’re doing it. It’s just part of them. “Sir, we were thinking we could do this. No! This is the way we’re going to do it.”

Now this is what happens. It kills innovation, it kills self-initiative and it kills the spirit of the team. The team is never ever going to get up and support you when they need to, why? It is either your way or the highway.

The moment that happens in any organization, it is the beginning of the end, why? It just won’t work. You will only get half hearted effort from these other guys and maybe 90% from your guys. But long-term, it is going to kill you, long-term it is going to kill the business.

They expect results without input

I was going to do a culture change program and I spoke to the leader about 2 days before. They said “Coach, I really need you to give these guys some stick because they have to start doing what they have to do. I don’t care how we do it, but you do what you have to do.”

For me to engage with your people and you expect results, it’s never going to work. They’re professionals, but they need help. They need mentoring, they need coaching, they need encouragement, they need inspiration and that is why you have the privilege of being the leader.

Each day life sends you chances to learn, grow and step into your best. Don’t miss them.

Who else wants to create a High-Performance Culture?

3 Ways to Increase Your Sales

How to Give a Speech that You will Always be Proud of!…